To update Airport A1088, you need to use an old version of Apple Airport Utility (5.6.1), which can only run on very old operating systems.

see this link for reference. 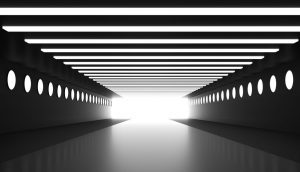 At this time in early December, the sun sets in New York around 5:30 PM, the streets of Manhattan are...