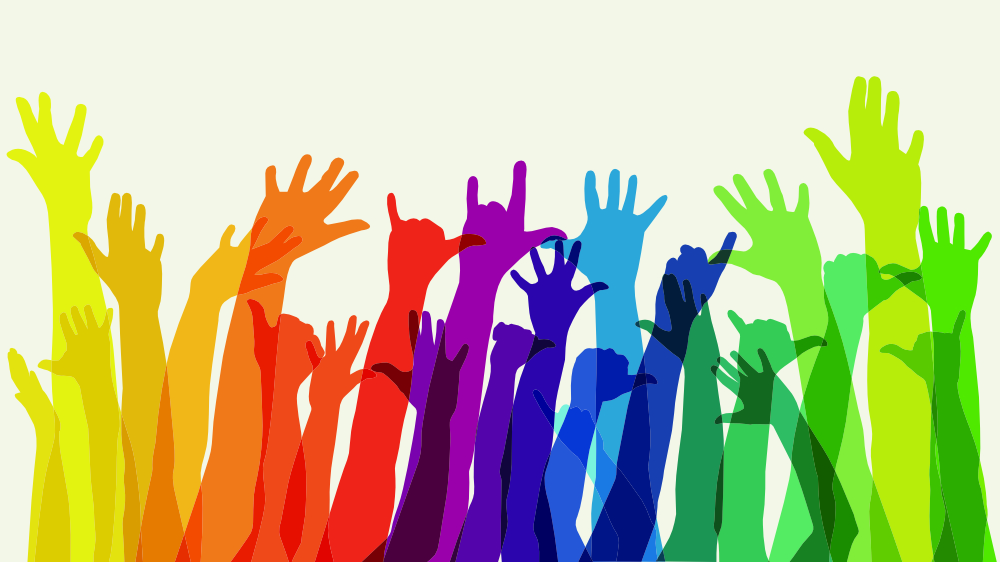 Here are the four Rails Engines (Gems) that I’ve built.

HTML Render – Render HTML inside a JSON Response in Rails

Universal Track Manager – A plug-and-play Rails engine for tracking your visitors’ IP address, the ad campaign where they came from, or the browser they are using.