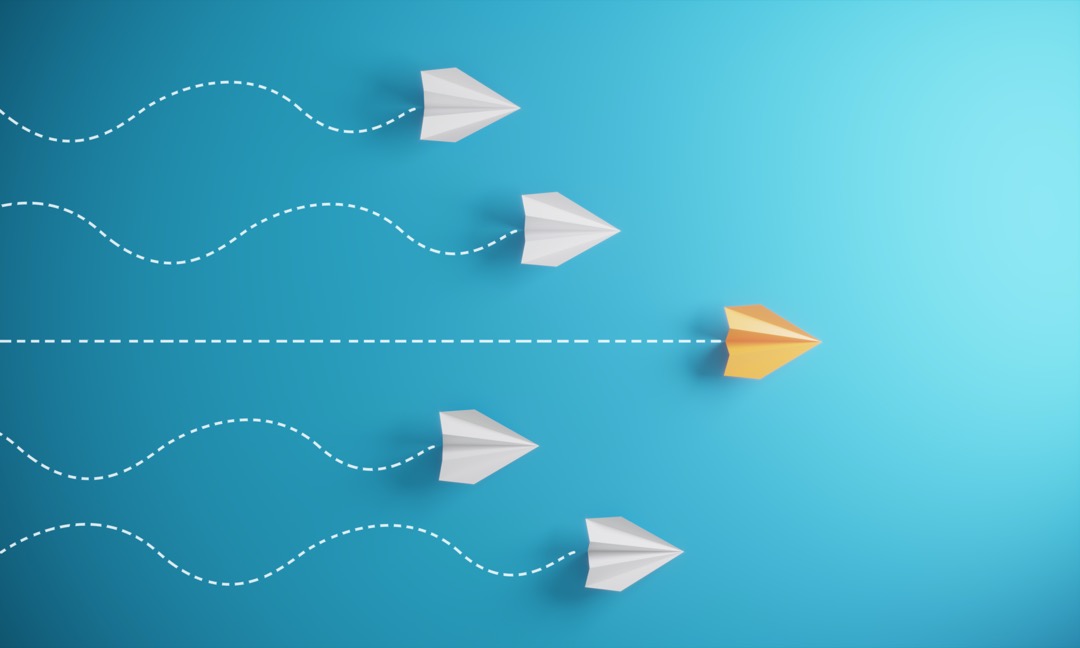 Confusingly, bundler can have more than one version of Rails installed at once. if you had many versions, when you ran rails new, it probably used the default one, which could have been a very old one for you. This often confuses new developers, and especially if you installed Rails years ago and then come back to pick it up again.

To see which versions of Rails you have installed in bundler, use

(here you are grepping, or searching against, the output for the string “rails”; without grep you would see all of your gems)

You’ll see some other gems with the name “rails” in them too, fortunately, all the rails gems are numbered concurrently.

Finally, if you want to force rails new to use a specific version, use underscores before the “new” (that is, between “rails” and “new”)

Previous post Remember how strftime works in Ruby? Neither do I.